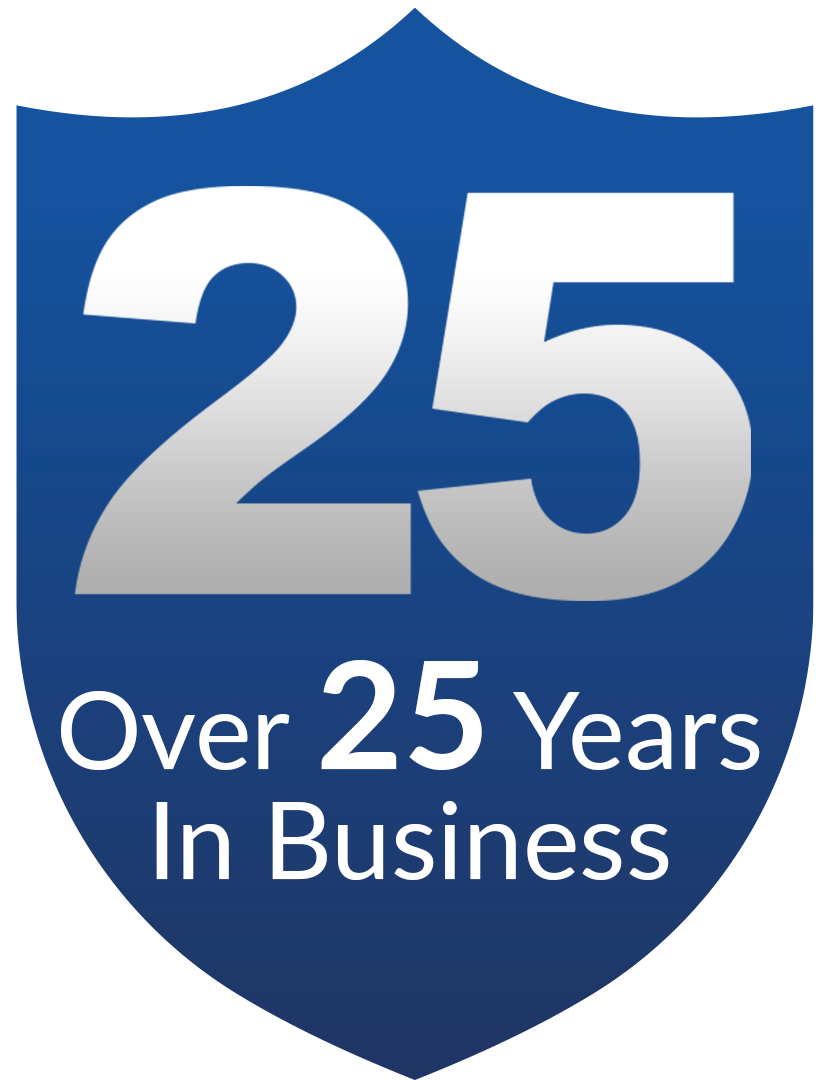 1 No. sectional, steel, circular, fire sprinkler tank located externally at ground level. The steel tank has been formed from galvanised steel curved panels, sized at approximately 2.4m (l) x 1.2m (h) and bolted together utilising mastic between the joints to form a cylinder. The cylinder has been constructed and installed onto a pre-prepared concrete base, whilst the roof of the tank is manufactured from galvanised steel sheeting. The overall size of the structure is approximately 14m diameter x 7.2m high. Each tank holds approximately 60% fire sprinkler water and 40% industrial water.

The tank had been internally lined with a Butyl liner or ‘Bag’ which had reached the end of its useful life due to general deterioration . The internal steel surfaces had subsequently started to corrode and had formed holes in numerous areas of each of the tank.

Moss had grown externally on the concrete base, contributing towards its accelerated degradation and corrosion of the internal mastic and steel substrate had resulted in significant loss of water from the structure to the surrounding area.

The internal, galvanised coating had reached the end of its useful life due to sub-fim corrosion, low film build, poor elongation properties, general deterioration and subsequent breakdown with numerous areas of corrosion forming holes, predominantly around the bottom steel base panels of the tank, where the steel panels meet the concrete interface. These types of structures tend to deteriorate primarily around these areas due to water absorption of the concrete, combined with the release of various contaminants such as salts and acids from the concrete traversing into the steel substrate. This process acts as a significant catalyst for sub-film corrosion and subsequent failure of the steel, due to accelerated corrosion. The existing mastic between the panels had deteriorated and lost its elasticity, which had resulted in a substantial loss of water via major leaks.

For more information or help and advice, please don’t hesitate to get in touch by filling out the form below or calling us. A member of our friendly and experienced team will be happy to help you.

Get In Touch With Your local Office
For more information on our services, call us on 0800 772 3367 today!
Contact Us